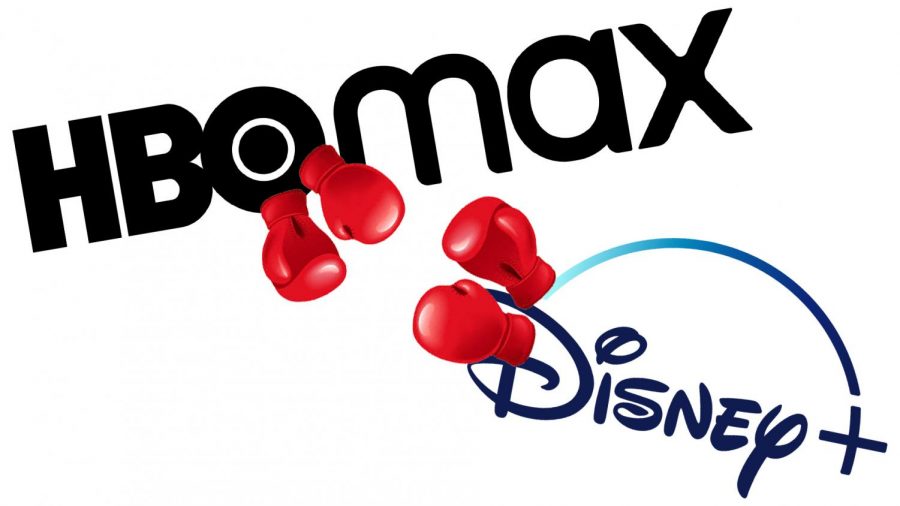 Wonder Woman 1984 will be released to the public on December 25th. Although, due to all controversy over reopening theaters amidst the ongoing COVID-19 situation a battle has arisen between movie streaming services. Since the announcement of Wonder Woman 1984 releasing for free, Disney has released Mulan for free on their platform. It is now a head-to-head battle to see which service is more popular. Streaming services, such as Disney + and  HBO Max, have become widely accepted in 2020. Consumers have begun to move away from cable TV and put their money in the hands of movie streaming companies.

HBO Max costs $15.00 a month and streams both movies and shows such as Game of Thrones, Big Bang Theory, and (at no extra charge) Wonder Woman 1984. Although, the hefty cost per month comes with some benefits like 10,000 hours of programming and top hit blockbuster movies like Joker. This streaming service provides a wide range of movies for all ages. Also, HBO Max has paired up with AT&T in order to provide a better streaming experience, but this means AT&T customers will receive a complimentary subscription with their plan. Although, that does come with some complications like if a customer gets HBO Max from a third party provider.

On the other hand, Disney + charges $6.99 a month, but only features Disney movies and shows, such as Dumbo, Bambi, and Cinderella. In fact, it costs less than Netflix and houses the new Star Wars and Marvel content as well as National Geographic documentaries. On December 10th, Disney announced 10 new Star Wars series and 10 new Marvel series all set to release on Disney +. Disney has also teamed up with Verizon so that customers can watch their favorite new movies with the new 5G speed.

Both streaming services have their pros and cons, but deciding which one is better is a challenge some consumers will face.